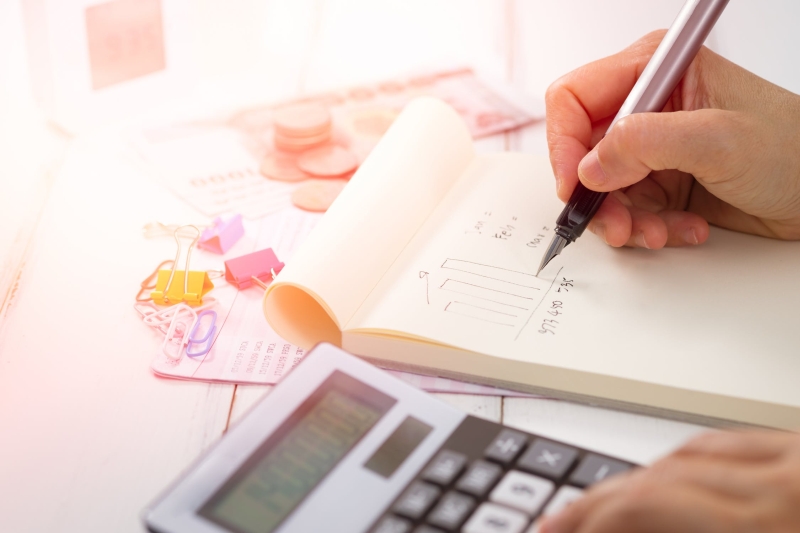 The Pension Schemes Bill 2019-20 had its first and second readings in the House of Lords in January, and is currently in its committee stage. The Bill, which will introduce amendments to the 2004 Pensions Act, follows a Government White Paper from early 2018, "Protecting defined benefit pension schemes", which included a stated ambition to make the Pensions Regulator (TPR) "clearer, quicker and tougher", to contain the damage caused by "those few [trustees and sponsoring employers] whose irresponsible decisions impact on their pension scheme".

Recent years have seen a small number of high-profile corporate insolvencies involving multimillion-pound defined benefit pension scheme deficits, which have received considerable interest from the media and politicians. Members of schemes in deficit have been bailed out by the Pension Protection Fund, but it is clear that reducing the number of schemes which end up in this position would be good for everyone.

However, R3 is worried that the new offences created by the Bill could have a chilling effect on directors' willingness to undertake rescue attempts and could lead to extra risks for any insolvency and restructuring professionals involved. R3's briefing on the Bill can be read here.

The role of insolvency and restructuring professionals

The Bill contains a number of new offences, two of which in particular could have detrimental consequences for companies in financial distress and their pension schemes: 'risking accrued scheme benefits' and 'avoidance of employer debt'. These offences carry a maximum seven-year prison sentence and/or an unlimited fine, while civil financial penalties of up to £1 million will also apply.

'Risking accrued scheme benefits' will apply where any person engages in an act of conduct that they knew or ought to have known would have a "materially detrimental effect" on a defined benefit pension scheme.

Under the legislation as drafted, such attempts to secure a restructuring of a company - which could benefit all stakeholders in the long-run - could fall within the scope of "risking accrued scheme benefits". The legislation is not clear as to the tests that will be applied in determining whether a director's actions or conduct gave "reasonable excuse". Without further clarification in the legislation, or extensive guidance as to the future approach to be taken by TPR, directors may be more inclined to cease trading rather than risk criminal liability for seeking to restructure a company in good faith.

The second offence, 'avoidance of employer debt', applies where any person commits an act that "prevents the recovery of a section 75 debt [...] or otherwise compromises or settles such a debt". A section 75 debt is incurred when employers withdraw from a pension scheme (usually when the employer has become insolvent), and amounts to the employer's share of the scheme's liabilities.

Unfortunately, the legislation as drafted could apply to arrangements permitted under existing legislation, such as 'regulated apportionment arrangements', used by companies in financial distress to renegotiate a section 75 debt. This offence could also apply to other statutory mechanisms such as Company Voluntary Arrangements, as well as to consensual compromises outside the Pension Protection Fund.

Directors who use arrangements already permitted by law to manage more effectively the significant liability of a section 75 debt could be committing a criminal offence. This provides directors with another incentive to avoid a restructure of a company, and could instead make directors more likely to opt to cease trading.

On the positive side, it is welcome that there is a carve-out for these criminal offences in respect of an individual's function as an insolvency practitioner; however, what this will mean in practice is unclear, as the legislation does not set out whether the exemption will apply to insolvency practitioners who are acting as a formally appointed office holder or as advisors to struggling but still solvent companies.

The Bill grants TPR two new grounds on which it will be able to issue contribution notices:

1.       Employer insolvency test: In the opinion of TPR, a pension scheme had a deficit immediately before a transaction, and the transaction materially reduced the amount that might have been recovered for the scheme if there had instead been an immediate insolvency.

2.       Employer resources test: Broadly, this will be met if TPR considers that an act or failure to act "reduced the value of the resources of the employer", and that reduction was material relative to the amount of the estimated section 75 debt linked to the scheme.

As with the new sanctions described above, if a director now faces the risk of being issued with a contribution notice because the restructuring they have attempted in good faith fails, they may be less inclined to attempt the restructuring in the first place.

Directors will be able to claim a defence against these measures if they can show that they reasonably concluded that their actions would not have a negative effect.

The Bill introduces a new requirement to notify TPR of certain types of corporate activity or events, and to set out what the impact of that activity will be on the defined benefit pension scheme.

Although the Government has consulted on what types of activity and events should require notification, these are not detailed in the Bill, and will instead be set out in regulations and TPR guidance. However, it is expected that the events will include: change of control of an employer; sale of material assets; and granting security which ranks ahead of the pension scheme.

In these situations, publicising a company's difficult financial situation can lead to a loss of support from stakeholders who take action against the company (for example, issuing a winding-up petition) to shore up their position as creditors via a formal insolvency procedure now, rather than risk a poorer position following a restructuring later.

As it stands, the Bill risks damaging the UK's business rescue culture, and could also make it harder for directors to seek expert, regulated advice.

We believe the wording of the Bill needs to be tightened to ensure that those directors seeking to restructure their companies and pension schemes in good faith - and those advisers, including insolvency practitioners, supporting these efforts - do not face the threat of significant civil and criminal liabilities as set out in the legislation.