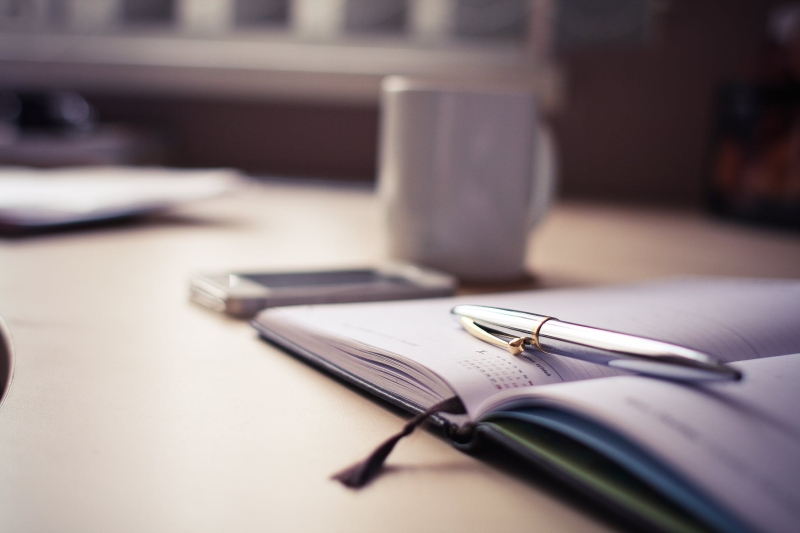 A change of Prime Minister. A general election. Protracted discussions about the future of the UK's relationship with Europe. It's safe to say 2019 hasn't been a normal year.

And over the last 12 months R3 has been working across a number of policy issues, ensuring that the consequences of what is being proposed are fully understood and considered, and that the voice of the insolvency and restructuring profession is heard.

Much of our year has been taken up by our fight against Government plans to change HMRC's position as a creditor in insolvencies, re-introducing a form of preferential status for some kinds of tax debts. The proposals are a bad deal for businesses, a bad deal for the economy - and a bad deal for the taxpayer.

The Government really hasn't thought the proposals through properly, and our focus in 2019 has been on making as much noise as possible about the problems the Government's policy will cause, and getting the Government to think again.

Alongside plenty of meetings with Government officials, we've met parliamentarians across the party divide to talk about the issue. A number of our parliamentary contacts have since challenged ministers about what has been proposed. Dozens of R3 members wrote to their local MPs in the autumn, and MPs have been adding to ministerial postbags as a result.

We have also been flagging the Government's proposals with the press, and criticisms of the policy have popped up in the FT, the Times, and the Sunday Telegraph.

So far, we have won one concession from the Government: tax penalties and interest will not be included in HMRC's new preferential claim, as was originally proposed.

There's still more work to do to get the Government to U-turn completely - or at least to take further steps to mitigate the impact of the proposal - and we will pick up with MPs and officials again now that the election is over.

To all our members who have helped with this campaign so far: thank you! The letters you wrote to your MPs, and your responses to our 'Crown preference' survey, have really helped make a difference.

One of the announcements in the forthcoming Queen's Speech is likely to be a package of pensions reforms. These have been in the works for quite a while, and were last consulted on in 2018. One positive outcome of this consultation, announced in February this year, was that the Government no longer plans to make it compulsory for a company to notify the Pensions Regulator if it has sought pre-insolvency advice. We were concerned that making pre-insolvency advice a 'notifiable event' would have put off companies from seeking this advice in the first place, and we are pleased the Government changed its plans.

Throughout the year, we have been liaising with officials about the wider insolvency ramifications of the pensions proposals, and there are still a few things we will be keeping an eye on, once a Pensions Bill is finally published in the new year.

To address this, the Government proposed introducing a Statutory Instrument (SI) which would allow it to turn automatic recognition 'off' or 'on' depending on the deal it agreed with the EU. R3 briefed parliamentarians on both sides of the House as to why the SI was needed, and helped build support for the Government's proposal. We were pleased to see the SI pass, with Opposition support, while R3 was mentioned several times in the debate.

R3 has spent a long time calling for reforms to make scrutiny of UK directors more robust. We were therefore delighted that the summer saw the Government announce plans to strengthen Companies House, including the introduction of ID verification for new directors. This is long overdue, and will make it easier for the insolvency and restructuring profession to tackle fraud.

As well as responding to the Government's consultation, we also met government officials to explain more about the work of R3 members and why insolvency practitioners need special access to Companies House data. Watch this space in the new year to see what happens next with these proposals.

Highlighting the nuances of airline insolvencies

In May, the independent Airline Insolvency Review - established by the Government in the wake of the Monarch Airlines insolvency - published its recommendations, including plans for a 'keep the fleet flying' approach to dealing with the biggest cases. These proposals spent some time on the back-burner, but, in the wake of the Thomas Cook liquidation, the Government announced it would be acting on the review's recommendations.

We have quite a few concerns with the practicalities of the reforms - concerns which were aired in interviews on the BBC News Channel and BBC Radio 5Live.

We were due to meet government officials to discuss our concerns, but the general election put progress on hold. We will be picking this work up again in early 2020.

The future of insolvency regulation

In the summer, the Government launched a consultation on the future of the regulation of the insolvency profession. The Government is open-minded and officials want feedback from stakeholders before putting any proposals together.

To make sure members could have their say, we ran a series of member workshops and sought views via a member survey. From R3's perspective, while insolvency regulation can be improved, it is by no means in need of an overhaul. Service standards could help speed up disciplinary processes; further transparency around sanctions outcomes is possible; and closer regulatory collaboration on monitoring and sanctions would aid consistency. A broader remit for regulators would be welcomed, too.

For the first time in almost a decade, one party has a hefty majority in the House of Commons. Although Brexit has - and will continue to - dominate the legislative agenda, the Government does now have much more room for manoeuvre when it comes to getting its policies through parliament. The fact that, until now, the Government could not guarantee it could steer a Bill through parliament unscathed has prevented work on all sorts of areas, including corporate insolvency framework reform. A sizeable Government majority could see the legislative wheels start to turn again.

Whatever happens, we will keep lobbying to ensure that the issues affecting the profession are given the parliamentary airtime they deserve - and that parliamentarians understand the consequences of any insolvency and restructuring-related legislation that is proposed.

We will also work to ensure that politicians - and the wider public - better understand the value of the insolvency and restructuring profession, and the contribution it makes to saving businesses, preserving jobs, and helping the economy to run smoothly. 2020 will see the launch of R3's Value of the Profession survey, which will provide hard data about the socio-economic contributions made by insolvency and restructuring professionals, so we will be able to show parliamentarians, journalists and the public just how much the profession helps businesses, individuals, and the wider economy.