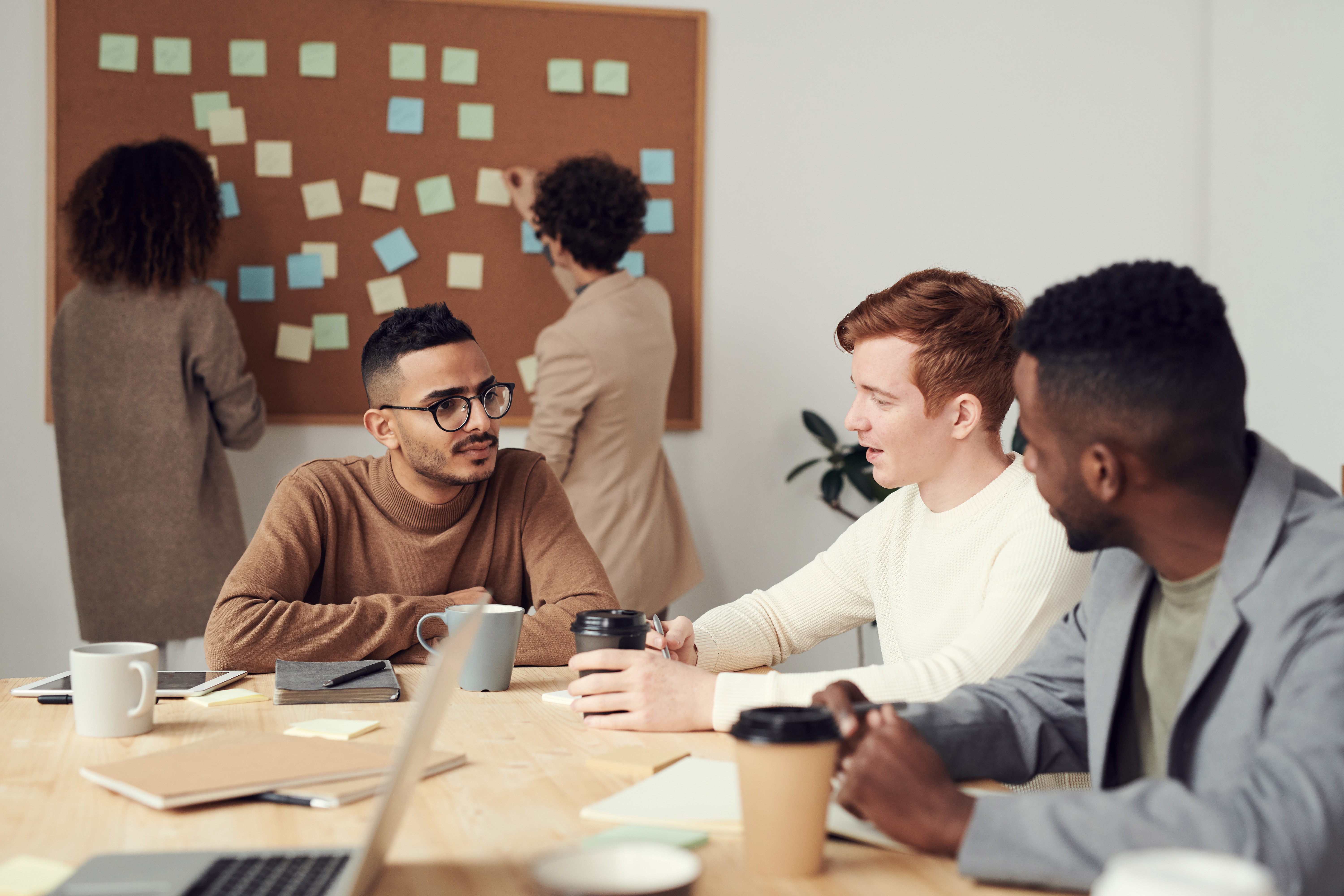 What is driving this trend among young people? We don’t tend to associate young people just starting their adult lives with unmanageable debt issues; the type of debt most usually associated with young people in the 18-24 age bracket is student loans, which do not have to be repaid until the borrower is earning more than a certain threshold, with payments rising in line with income – keeping them theoretically affordable. It’s also worth remembering that student loans can’t be written off as part of an insolvency procedure, so they won’t be a direct cause of insolvencies. However, for young people who have started off in a new job and who are earning over the threshold for repayments, a student loan will be yet another source of pressure on their budgets, and may contribute to financial worries.

A lot of 18-24 year olds will still live with their families, with lower rents (or no rent at all), but a sizeable minority are in private rented accommodation (11.5% of private sector renters were people aged 16-24 in 2017, according to the ONS). Young people who are just starting out in their careers, or who are employed through zero hours contracts, are likely to be on lower pay than other age groups, and thus have less financial headroom, and less ability to build up savings.

Between the ages of 18 and 24 is when most people will become financially independent for the first time: leaving education, getting first full-time jobs, and applying for their first credit products. Accessing consumer credit products – such as personal loans, credit cards, car finance, overdrafts, and mortgages – is a normal part of adult life, but taking out finance can feel like a large step for a first-timer. In an ideal world, all school leavers would have had a comprehensive and practical course of financial education, to give them a thorough grounding in how debt, interest rates, and common financial products work – but, as R3’s research from 2017 found, a third (32%) of British adults aged 18-24 said they had never received advice on how to manage their personal finances through their school or university. Even among those who had received financial education via their place of education, what they were taught may not have been sufficient to prepare them for taking responsibility for their own budgets: among British adults of all ages, our research found that just one in ten (10%) rated the advice they received about personal finance through their school or college as useful.* Although it is unlikely by itself to be a leading cause of insolvency among young people, a low level of financial literacy certainly is not helpful.2

The internet literacy of young people, by contrast, may be one reason why the personal insolvency rate among 18-24s has increased in recent years, as young people with debt worries turn to a search engine for answers, and are able to access sites explaining different options for dealing with debt, including insolvency. Since 2016, it has been possible to apply to become bankrupt online, which may have improved the visibility of personal insolvency in general for young people: the statistics from the Insolvency Service show that bankruptcy numbers among 18-24 year olds have risen since 2015, although bankruptcy is still by far the least-frequently utilised form of personal insolvency for this age group (and, indeed, for all age groups). The sharpest growth for 18-24s has been in IVAs – up by 235% in numbers and 244% in rates between 2015 and 2018. IVAs are usually associated with consumer debt, and may be a sensible option for young people with assets, income levels and debts above the thresholds set for DROs. Google results for ‘debt advice’ and related searches often point people towards an IVA, which may partly explain why more young people are opting for an IVA.

A personal insolvency procedure will stay on someone’s credit history for six years, following completion or discharge from the procedure; this may be less of a burden to bear for young people who are likely to have less immediate need for credit than other age groups, on average. Their relative youth also means 18-24 year olds who become insolvent will have a longer time to rebuild their credit rating after going through an insolvency process before applying for a major credit commitment, such as a mortgage.

Overall, the growth in numbers and rates of under-25s who become insolvent over the past few years is notable. While still lower than other age groups, the increases for 18-24s have been greater than the all-ages trend. Insolvency can be a useful route to a financial fresh start, for people of any age, but support should be targeted at this age group, to help them find the best possible option for their financial situation.

1. ComRes interviewed 2,004 British adults online between the 29th and 31th of March 2019. Data were weighted to be demographically representative of all British adults. ComRes is a member of the British Polling Council and abides by its rules. Full data tables are available at www.comresglobal.com.

2. ComRes interviewed 2,045 British adults online between the 1st and 2nd February 2017. Data were weighted to be demographically representative of all British adults. ComRes is a member of the British Polling Council and abides by its rules. Full data tables are available at www.comresglobal.com.