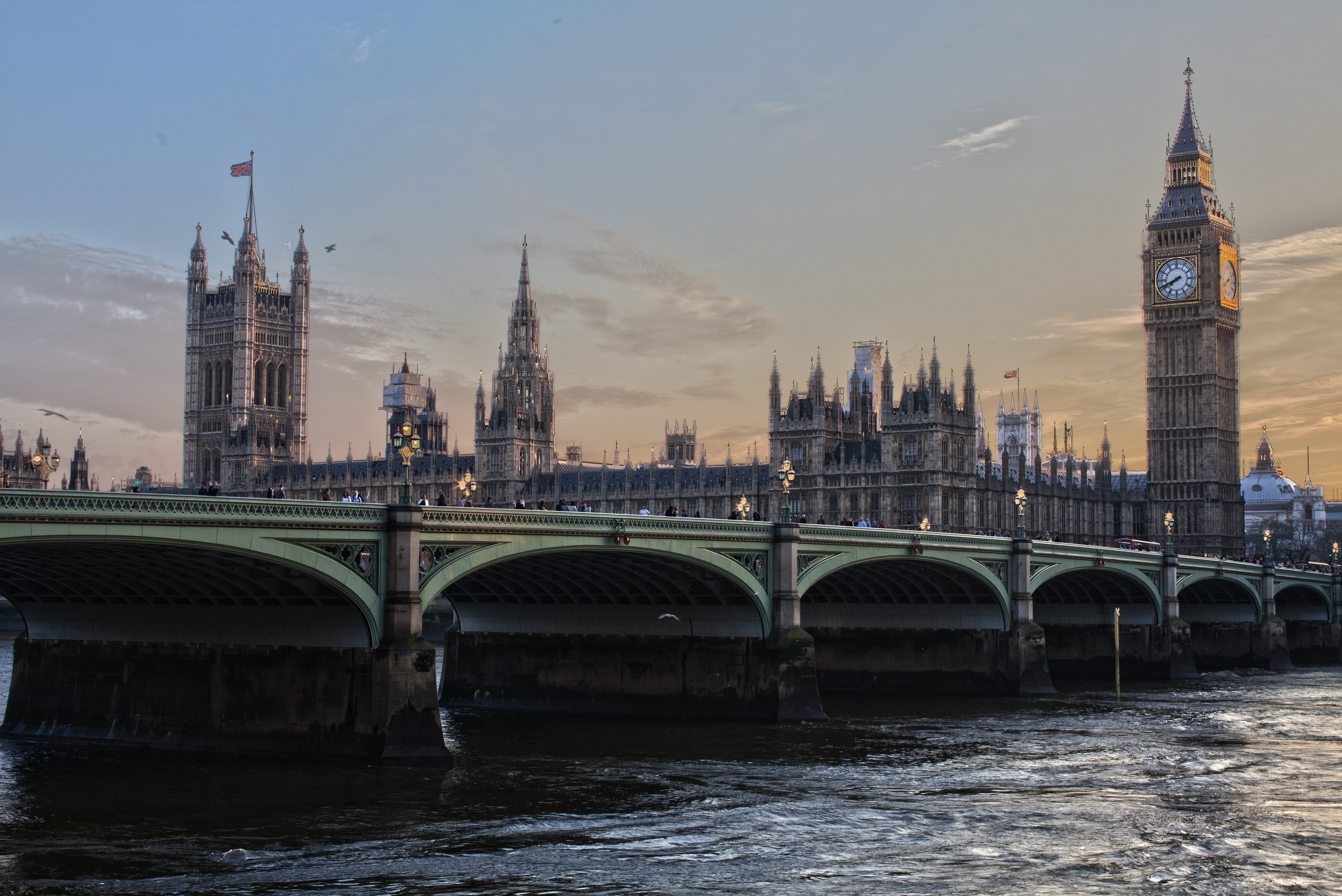 UK business groups and insolvency experts are again sounding the alarm about Government plans to prioritise repayments to HMRC over repayments to other creditors in insolvencies from 6 April 2020.

In a joint statement ahead of the Budget on 11 March, the groups are warning the new Chancellor that the Government’s proposals will damage access to finance for businesses, with harmful consequences for the UK economy.

The statement has been made by:

The groups say that:

“The Government’s plans to grant some tax debts ‘preferential status’ in insolvencies remain a serious concern, and the upcoming Budget is the Chancellor’s last opportunity to avert an avoidable error.

“Without mitigation or a reversal of its policy, the Government will inadvertently damage access to finance for UK businesses. This will be bad news for both business rescue and business growth at a time when the UK economy needs support.

“The policy may increase the knock-on effects of insolvencies on supply chains, customers, consumers, and pensions. Ultimately, the policy could lead to a small, short-term gain for HMRC at the expense of long-term damage to the economy. The Government must change course.”

Business groups previously wrote to then-Chancellor Rt Hon Sajid Javid MP in September 2019 as part of a consultation on the draft Finance Bill and ahead of a planned December 2019 Budget.

In a joint letter, the groups said the Government’s plans would be: “Likely to undermine confidence in trading, lending, and investing in the UK economy. [The plans] will also not help make the UK a good place to do business. And, with the UK preparing to leave the EU, and with businesses already facing a number of economic challenges, the timing of this move is particularly unhelpful.”

The Government is proposing that, from 6 April 2020, certain tax debts owed by an insolvent company – including VAT, PAYE, and employee NICs – will be repaid to HMRC in priority to debts secured against ‘floating charge’ assets.

This will significantly impact on finance secured against assets such as raw materials, stock, work in progress, intellectual property and other floating charge assets which are important security for many businesses involved in manufacturing, wholesale and retail, as well as some high-tech firms.

The proposed measure will also impact on unsecured creditors, including a company's pension scheme and its suppliers.

Currently, HMRC is repaid alongside other unsecured creditors. The change was announced, with no prior consultation, at the 2018 Budget. HMRC debts had held preferential status until this was scrapped by the Enterprise Act 2002 in a move to encourage business rescue.

Opponents of the changes have warned that the extra money which will go back to HMRC will come at the expense of payments to other creditors. This will make lending, particularly to struggling businesses, a riskier proposition. It will reduce the amount of money which reaches businesses, consumers and pension schemes after companies become insolvent.

The way the policy has been structured will also add to business costs. Before the Enterprise Act 2002, there was a six- or 12-month cap on the age of tax debts eligible for preferential status, making it easier for lenders and others to assess the size of a potential HMRC claim; the cap also made it easier for insolvency practitioners to assess HMRC claims once they were appointed as an office holder. With no cap included in the new policy, businesses, lenders and insolvency practitioners face wading through years of historic trading accounts to check for HMRC liabilities.

“We understand the Government’s motivation for the change, but it’s missing the bigger picture and potentially setting a course that will do more harm than good.

“If the Government really wanted to improve HMRC returns from insolvencies, there are lots of ways to do so without damaging other creditors. Proactive, consistent and commercially-minded engagement from HMRC in insolvency and restructuring situations would be better for everyone.”