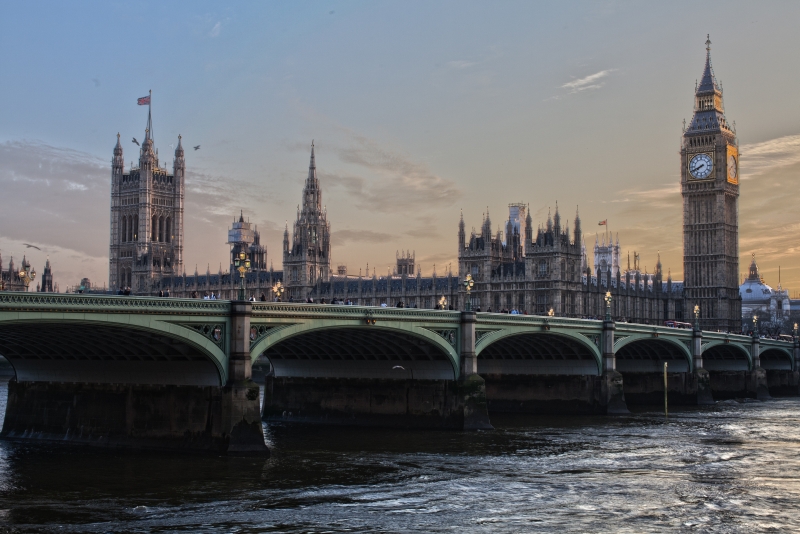 R3 responds to the Queen’s Speech

"We hope the Government does not miss the opportunity to make progress with much-needed - and long-awaited - corporate insolvency and restructuring reforms. They don't appear to have been included in any of the planned bills, and we would urge ministers to include them in an appropriate bill as soon as possible.

"The insolvency and restructuring framework underpins the economy: it helps rescue businesses and jobs, and creates the confidence to trade, lend, and invest by making sure creditors are repaid when things go wrong. We have a good framework, but the profession has been calling for new tools that will allow it to get on with its job.

"The Government first proposed a package of insolvency reforms in 2016, before updating them in 2018. While the proposals still require some improvement, we support the principles behind most of them.

"The reforms' continued absence from the legislative timetable is frustrating. The Government really does need to make progress with these reforms if the UK is to remain one of the most attractive places in the world to do business after it leaves the EU."

"While we understand the rationale behind the Government's desire to 'keep the fleet flying', the feedback from our members is that this idea isn't entirely practical. While the option to do this might be there, insolvency practitioners are unlikely to make use of it as it's just too risky.

"Keeping planes flying after an airline has entered an insolvency process makes them vulnerable to the local actions of their creditors. It could risk passenger and crew safety, and certainly increases the potential liability for the insolvency practitioner overseeing the process.

"The Government's other proposal, that passenger repatriation be funded by the insolvent airline, could potentially make airlines less attractive to lenders and investors: there's a risk that, once repatriation costs have been paid, there'll nothing left to repay creditors what they're owed. The Government's separate plans for what would effectively be an airline insolvency insurance fund could make a key difference here, but the details will be key."

"Tougher powers for the Pensions Regulator could be helpful, but it's vital that the Government doesn't overlook how pensions reforms will affect the insolvency and restructuring framework. There's a risk that some of the Government's proposals could make it harder for insolvency practitioners and restructuring experts to provide advice to struggling companies. We've also long-called for changes to make it easier to restructure a company's pension scheme commitments. This would help companies avoid insolvency and could lead to a better outcome for schemes in the long-run. The Government's 2018 White Paper promised to consult on this, but there's been little movement so far."

"Ultimately, some of the Government's most important legislative announcements are missing from the Queen's Speech - they'll be in next year's. One key Budget announcement will be whether the Government intends to proceed with plans to make HMRC a priority creditor in insolvency procedures. This would effectively ensure HMRC gets more money back from insolvencies at the expense of lenders, trade creditors, and pension schemes.

"The policy will be a disaster for access to finance. Key types of lending, like stock finance and asset-based lending, would become much riskier if the Government proceeds with its changes, and the value of lending facilities available to small businesses and retailers will shrink.

"HMRC enjoyed priority status until 2003, and the decision to scrap this to aid business rescue contributed to a boom in the flexibility and availability of business lending in the years afterwards.

"Any of the efforts the Government has just announced to help UK businesses will be completely undermined by its nonsensical decision to reinstate HMRC's priority status. It will create a short-term boost for HMRC at the expense of long-term damage to the economy."