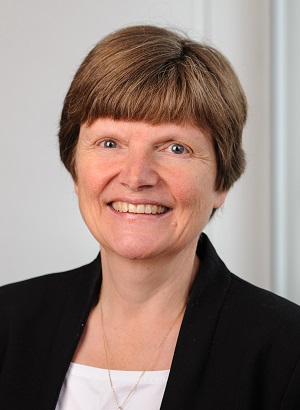 Melanie joined the British Property Federation as Chief Executive in January 2015, following nine years as Director General of the Food and Drink Federation.

Melanie began her working life as a Police Constable in the Metropolitan Police Service.  She joined the civil service (HM Customs) in 1988 and subsequently held senior roles in the Department for Culture, Media and Sport, the Office of the Rail Regulator and the Cabinet Office. Her role is to champion UK real estate and to promote a long-term, sustainable partnership between governments and the sector to deliver a high quality built environment, and to create wealth.

Melanie is a Fellow of the RSA and a Trustee of LandAid, the property industry charity.  In 2015, she was awarded a CBE for services to the food and drink industry.