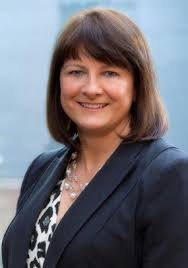 Catherine Burton was appointed as an Insolvency and Companies Court Judge in 2018.  Having qualified as a solicitor at Simmons & Simmons in 1993, she spent the majority of her career specialising in restructuring and insolvency work for DLA Piper’s International Restructuring Group, latterly leading its specialist team of professional support lawyers.