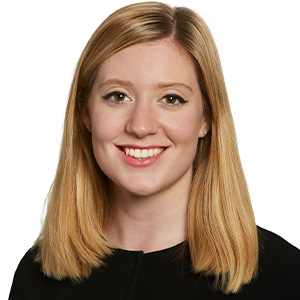 Faith joined 9 Stone Buildings in October 2015 following the successful completion of her pupillage in chambers, and now regularly appears in the High Court, the County Court, the First-Tier Tribunal, and the Upper Tribunal.

Faith has a broad commercial chancery practice, and accepts instructions in all areas for which chambers is renowned.

Faith has contributed to several publications, including: